What is Country-by-Country Reporting?


CbC Reporting incorporates revised standards for transfer pricing documentation and a common template for SGEs to report income and other measures of economic activity for each country in which they conduct their activities.

The statements require you to report details, by jurisdiction, regarding your global and local operations and activities, transfer pricing policies, international related party dealings, revenues, profits, and taxes paid.

Why Country-by-Country (CbC) was introduced.

Country-by-Country (CbC) reporting is part of a wide range of international measures aimed at combating tax avoidance through more comprehensive exchanges of information between countries. CbC reporting and transfer pricing (TP) documentation was introduced in Base erosion and profit shifting (BEPS) Action 13.


Is Country-by-Country (CbC) Reporting applicable to you?

In May 2020, the Significant Global Entity (SGE) concept was expanded by the Treasury Laws Amendment (2020 Measures No.1) Act 2020 so that, for income years or periods commencing on or after 1 July 2019, the concept applies to group of entities headed by an entity other than a listed company – mirroring how it applies to groups headed by a listed company. In both cases, exceptions to consolidation and rules on materiality that may permit an entity not to consolidate with other entities are to be disregarded.

Consequently, the SGE concept can apply to entities such as high wealth individuals; partnerships; trusts; those considered to be non-material to a group as well as certain investment entities (and those that they control), including in circumstances where consolidated financial statements have not been prepared.


CbC reporting entity is defined as either:

A CBC reporting group may be a group that is consolidated for accounting purposes as a single group or a notional listed company group.


How we can help.


We provide a cost effective and practical approach to streamline your CBC reporting obligations.

We are the experts in Country-by-Country Reporting in Australia.

We'd be delighted to assist you in your CbC requirements.

Other Services We offer 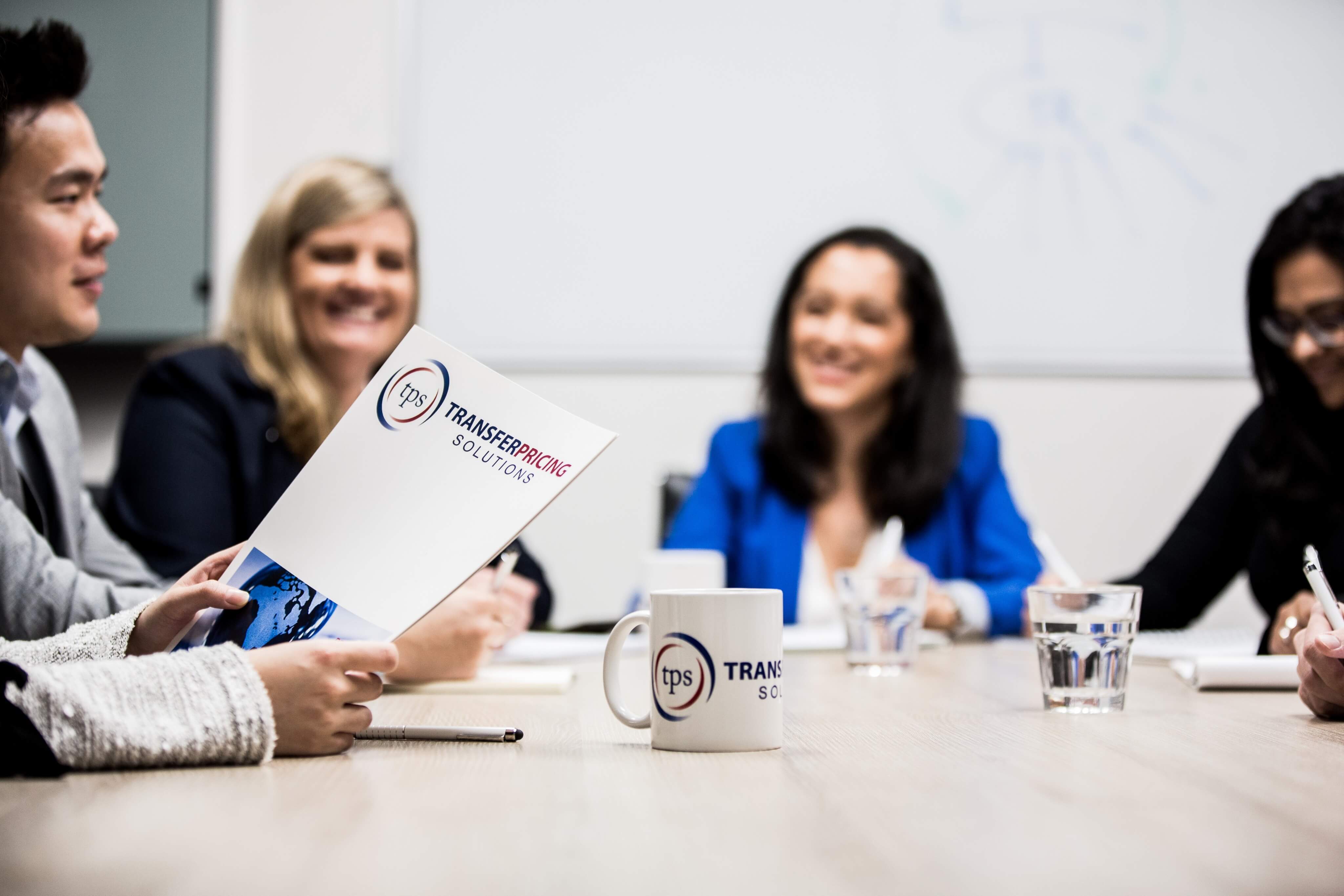 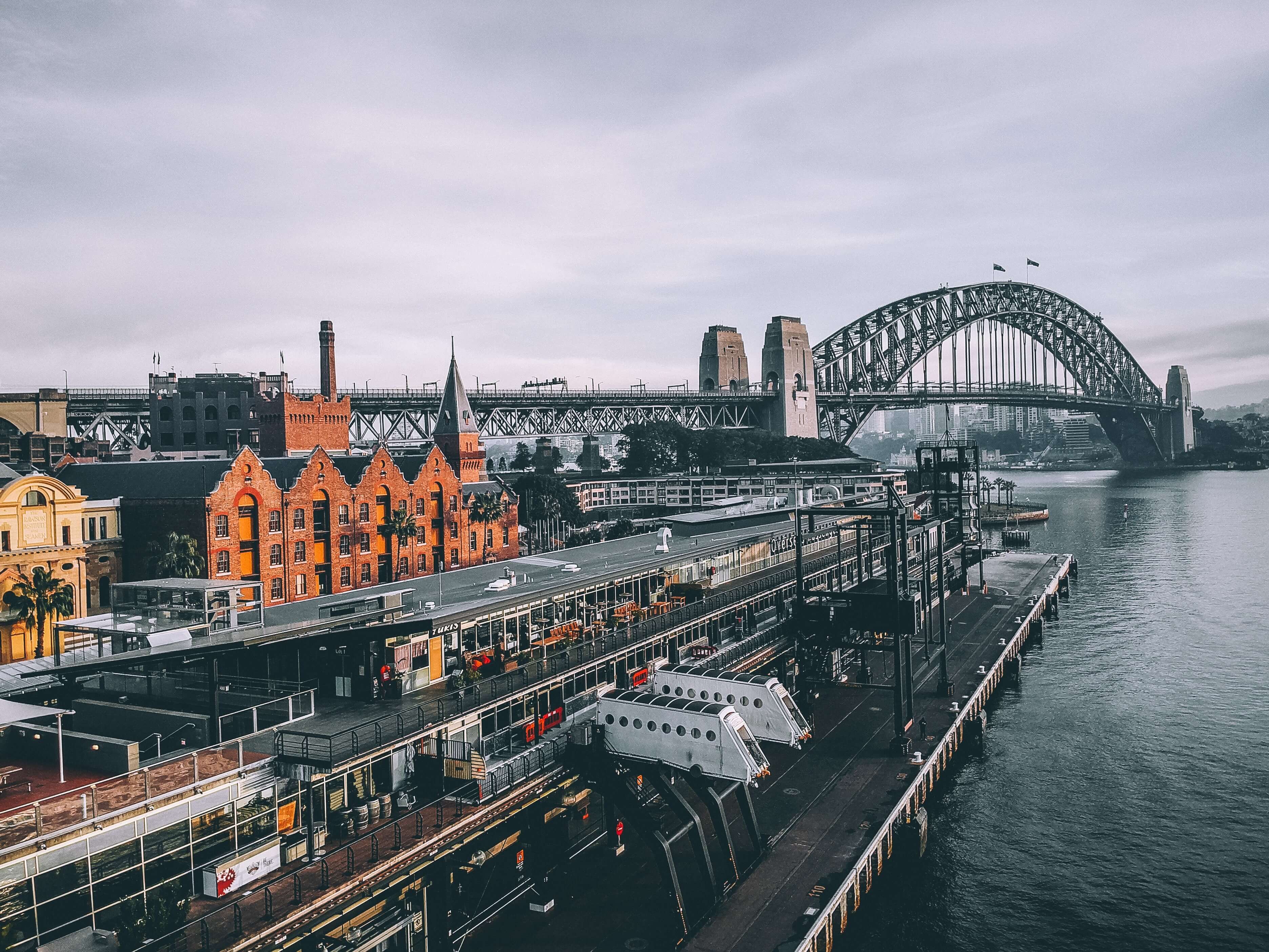 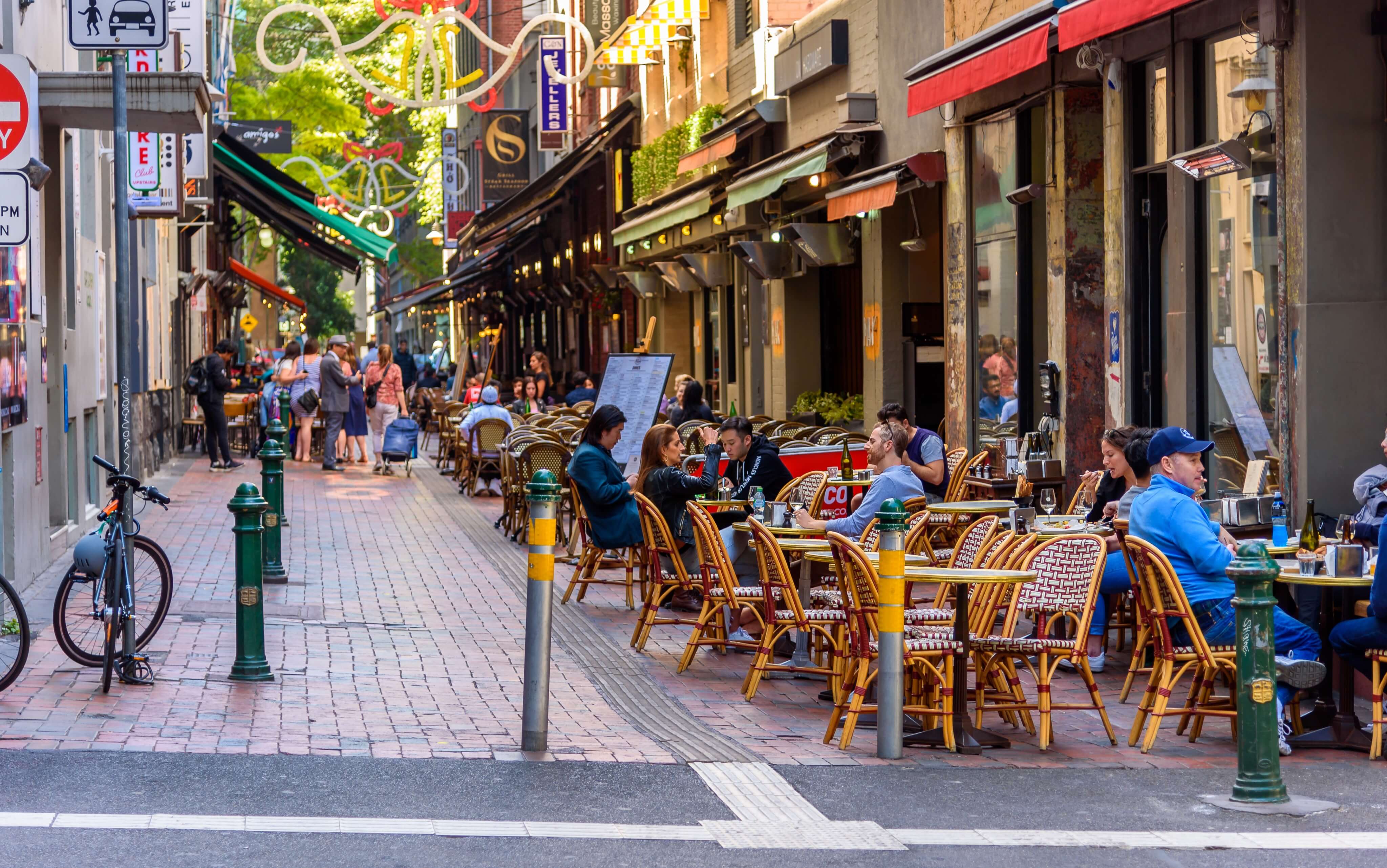