Why are the Olympic Games and Transfer Pricing Similar?

Knowledge • Why are the Olympic Games and Transfer Pricing Similar?

Why are the Olympic Games and Transfer Pricing Similar ?

We all recovering from the Rio 2016 Olympic Games fever and coping with ‘the Olympic blues’ by following another sportive event or anxiously waiting for the next four years to go by and see our world athletes in Tokyo 2020.

If you are an Olympic Games’ fan, you will agree with us that transfer pricing and tax have been in an Olympic Games’ marathon since the OECD announced the initiation of BEPS Action Plan in 2013. The marathon partially finished with the announcement of BEPS Action Plan’s final reports in 2015, but the ‘Olympic blues’ are still impacting all areas of transfer pricing and tax with the implementation of the final reports by countries around the wold.

As any Olympic Games competition, we thought we should award our gold, silver and bronze medal to the BEPS Action Plan Olympic Marathon. 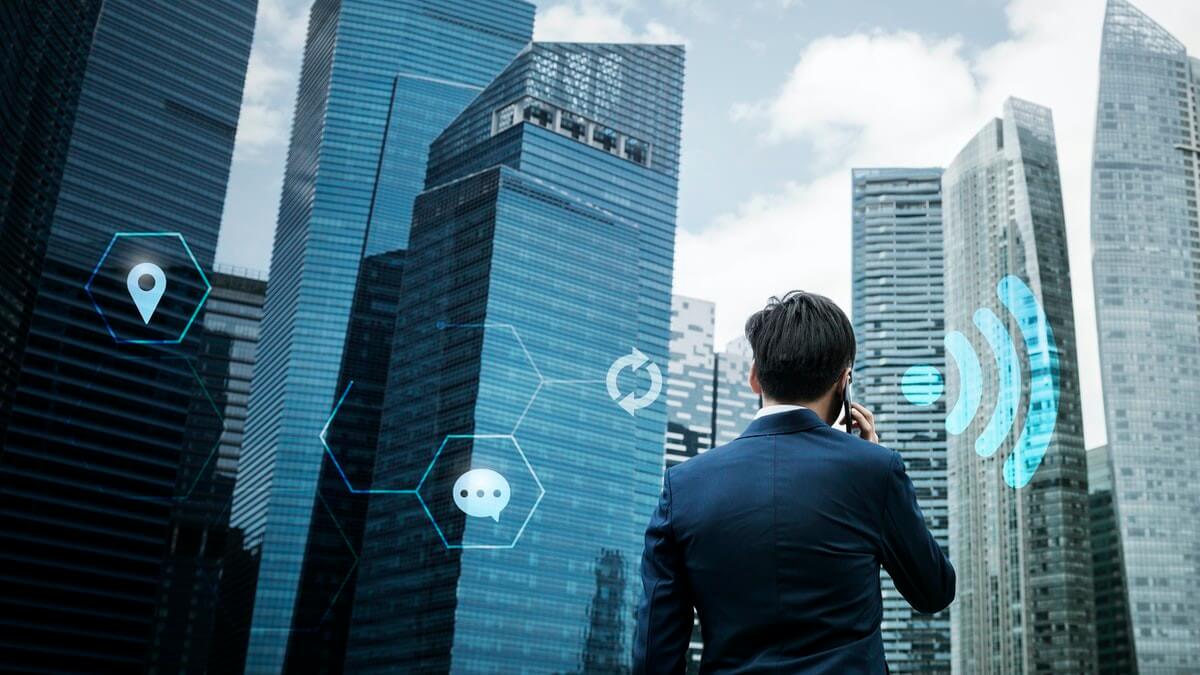 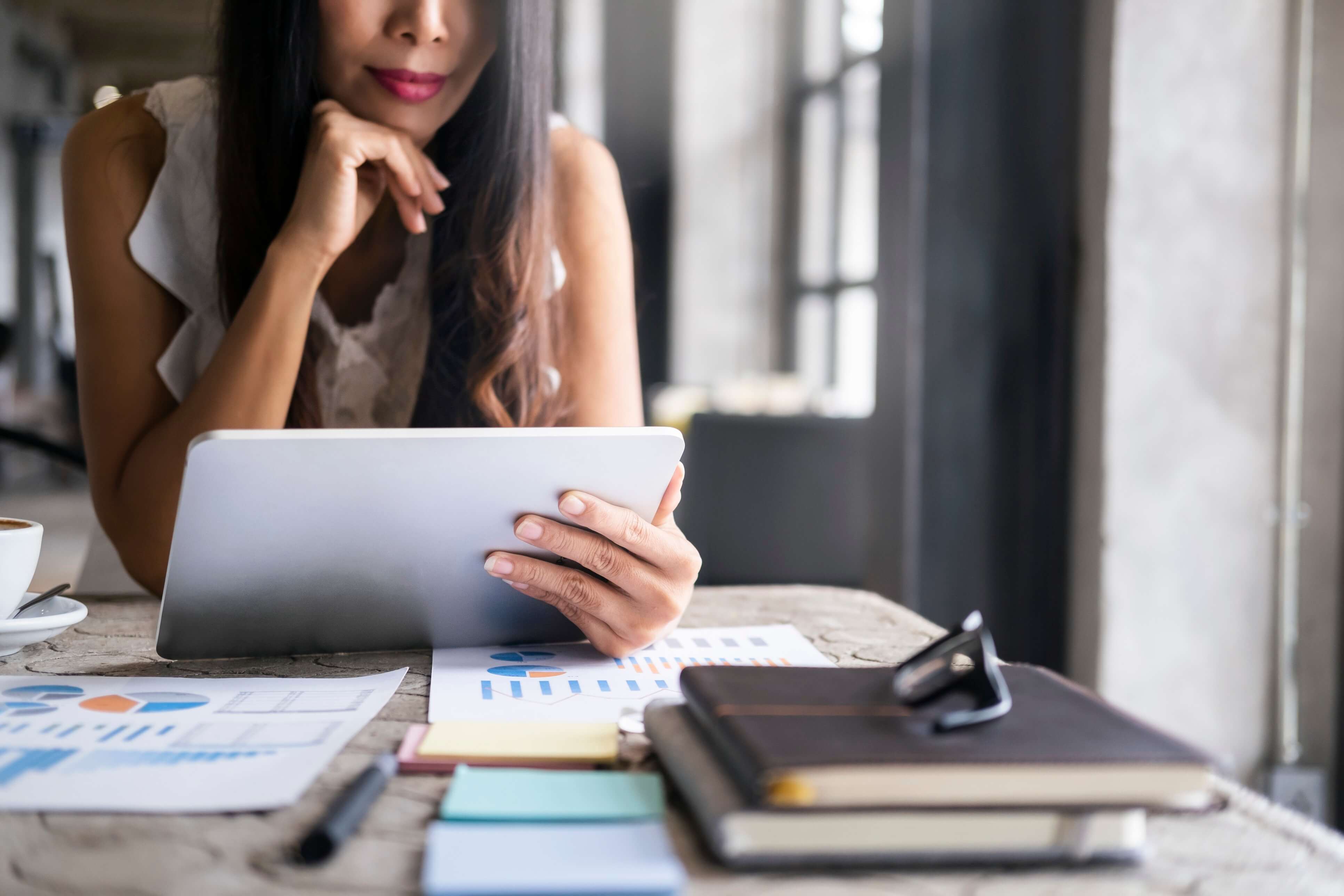