Are you prepared for the new BEPS and CbC Reporting Landscape?

Knowledge • Are you prepared for the new BEPS and CbC Reporting Landscape?

Are you prepared for the new BEPS and CbC Reporting Landscape?

The CbC Reporting has created a ‘BEPS wave’ in the industry and has become an area of focus for tax practitioners, with many countries releasing new legislation and reporting requirements for multinational enterprises (MNE).

A recent survey published by TP Week and conducted by The International Tax Review indicated that 78% of tax professionals interviewed consider transfer pricing documentation and CbC Reporting as the priority within the BEPS action plan[1].

With this in mind, below is our guide to what you need to know about CbC Reporting.

What is CbC Reporting?

The CbC Reporting is a new compliance requirement that compels MNEs to disclose new information to tax authorities about the Group and the local entities.

The CbC Reporting is divided into three tables as follows

The CbC Reporting means tax authorities will have access to information that they have not seen before. This may result in tax authorities focusing on broader aspects and structures as opposed to concentrating on the local entity only. More information may also increase tax scrutiny and additional questions about the MNE Group in tax reviews and audits.

For more information about the CbC Reporting and how can affect your company, please contact our offices in Australia or Singapore. 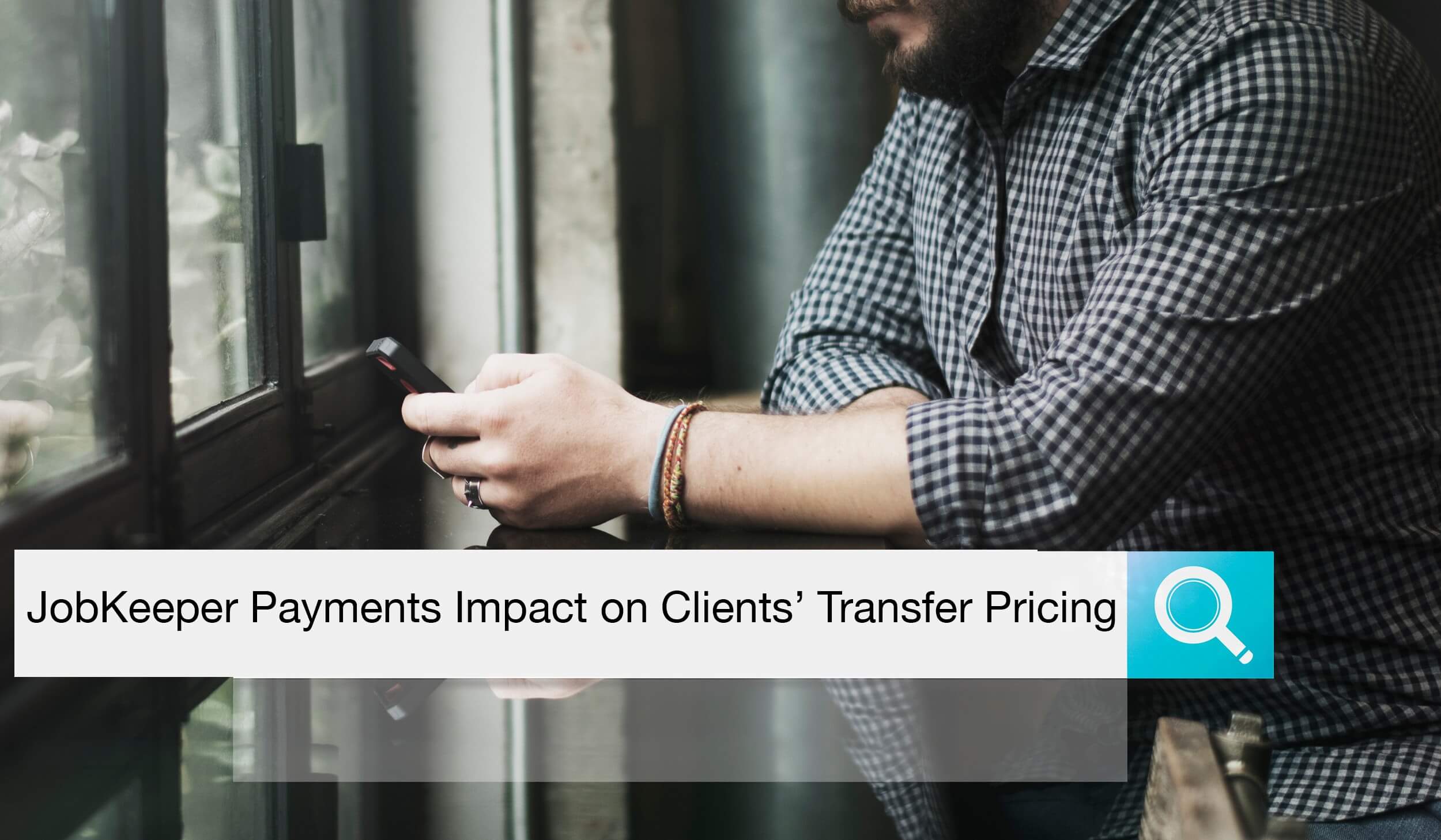